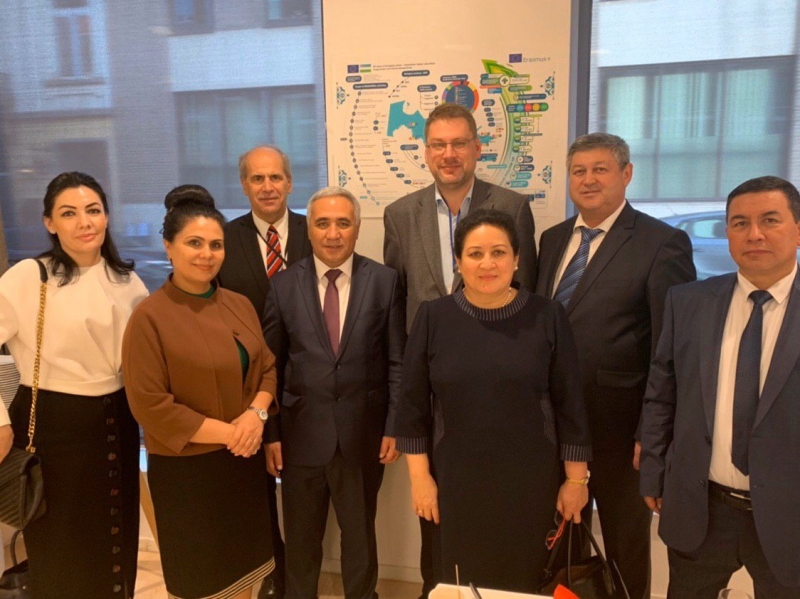 The educational conference summed up the results of the EU-Central Asia cooperation to date, and also paid special attention to the discussion of the new EU strategy in Central Asia in order to ensure its smooth and meaningful implementation in the coming years.

The conference was attended by representatives of higher education systems, the leadership of higher educational institutions, as well as governing bodies from five countries of Central Asia and the European Union, who were given the opportunity to discuss interconnected issues of education quality, innovation and employment.

In general, the conference helped to evaluate and determine the role of the EU and its strengthening factors in support of youth and education in the region, as well as possible ways to expand cooperation within the framework of programs to implement the new EU strategy in the region, including the future Erasmus programme (2021-2027) and the next Stage of the Central Asian educational platform.

On behalf of the Republic of Uzbekistan, the delegation was led by the Deputy Minister of Higher and Secondary Specialised Education of the Republic of Uzbekistan U.Sh. Begimkulov. The delegation included the rector of TSTU prof. S. Turabdjanov, Rector of FerPI O. Otakulov, Vice-Rector of NUUz R. Shirinova, Vice-Rector of TSUE D. Begmatova and Coordinator of the National Erasmus+ Office of A. Abdurakhmanova. The conference was attended by two students from Uzbekistan, currently studying in Europe in joint master's programs Erasmus Mundus.

The Ambassador of Uzbekistan to the Benelux countries Dilyor Hakimov and the Head of the EU Delegation to Uzbekistan Ambassador Eduards Stiprais were invited as honored guests at the conference. 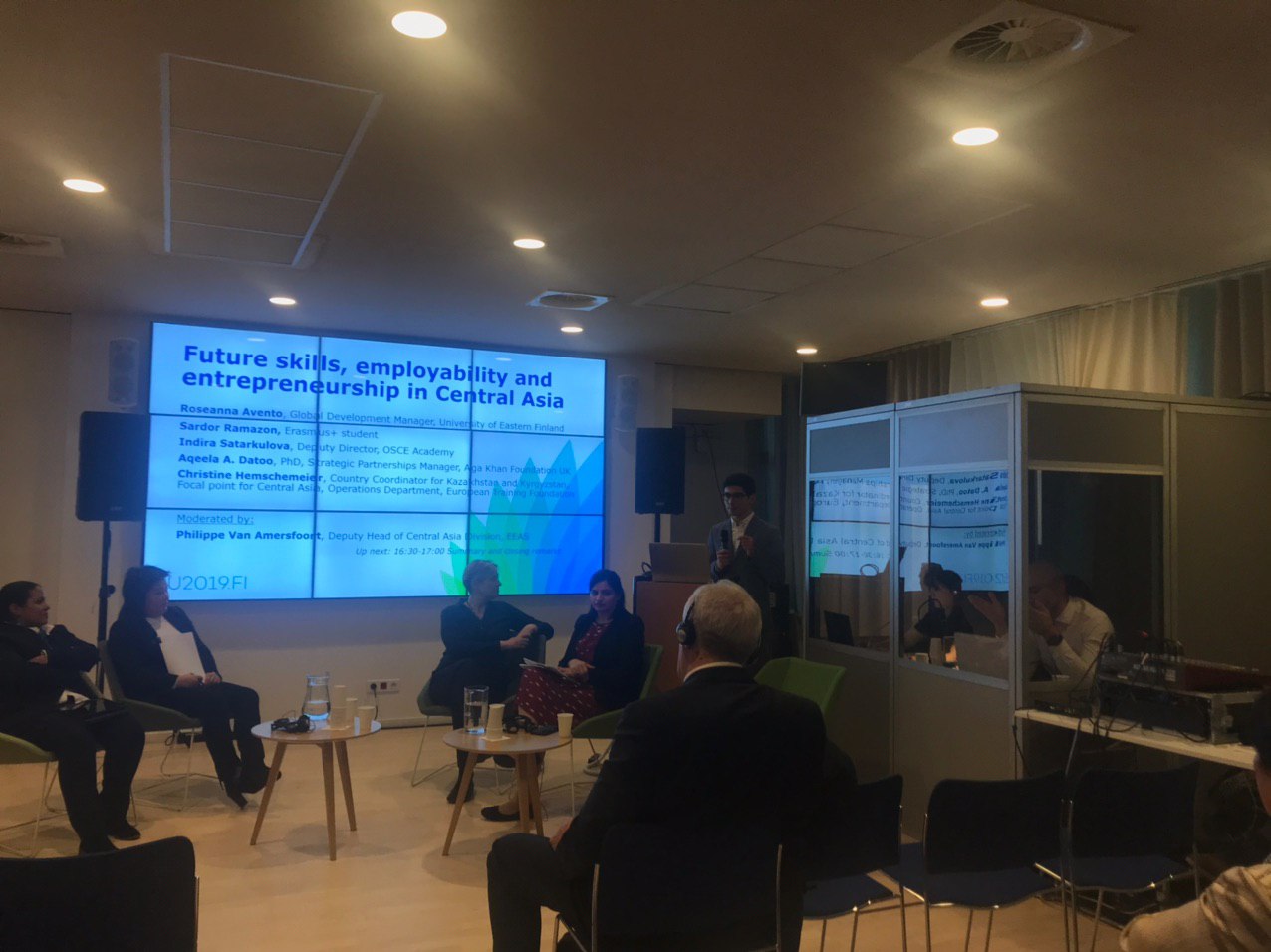